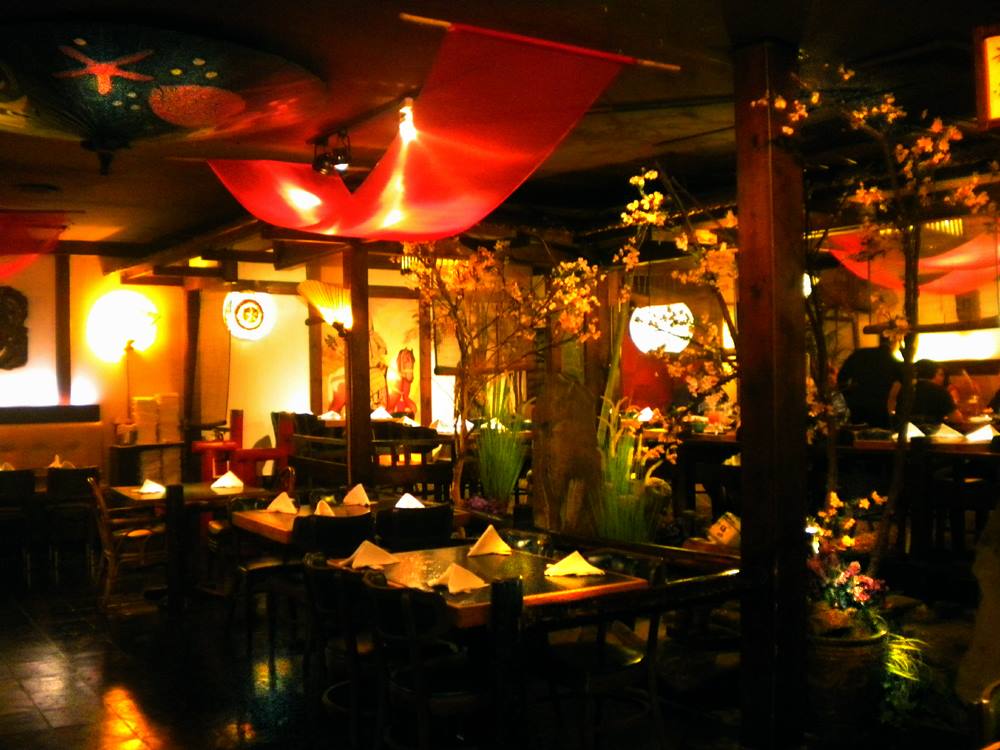 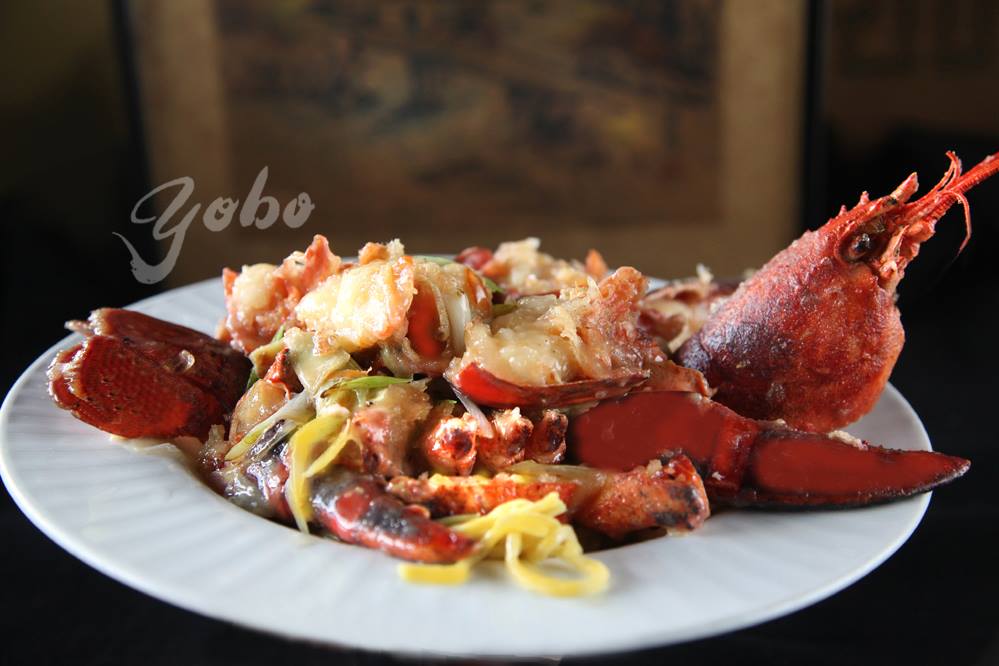 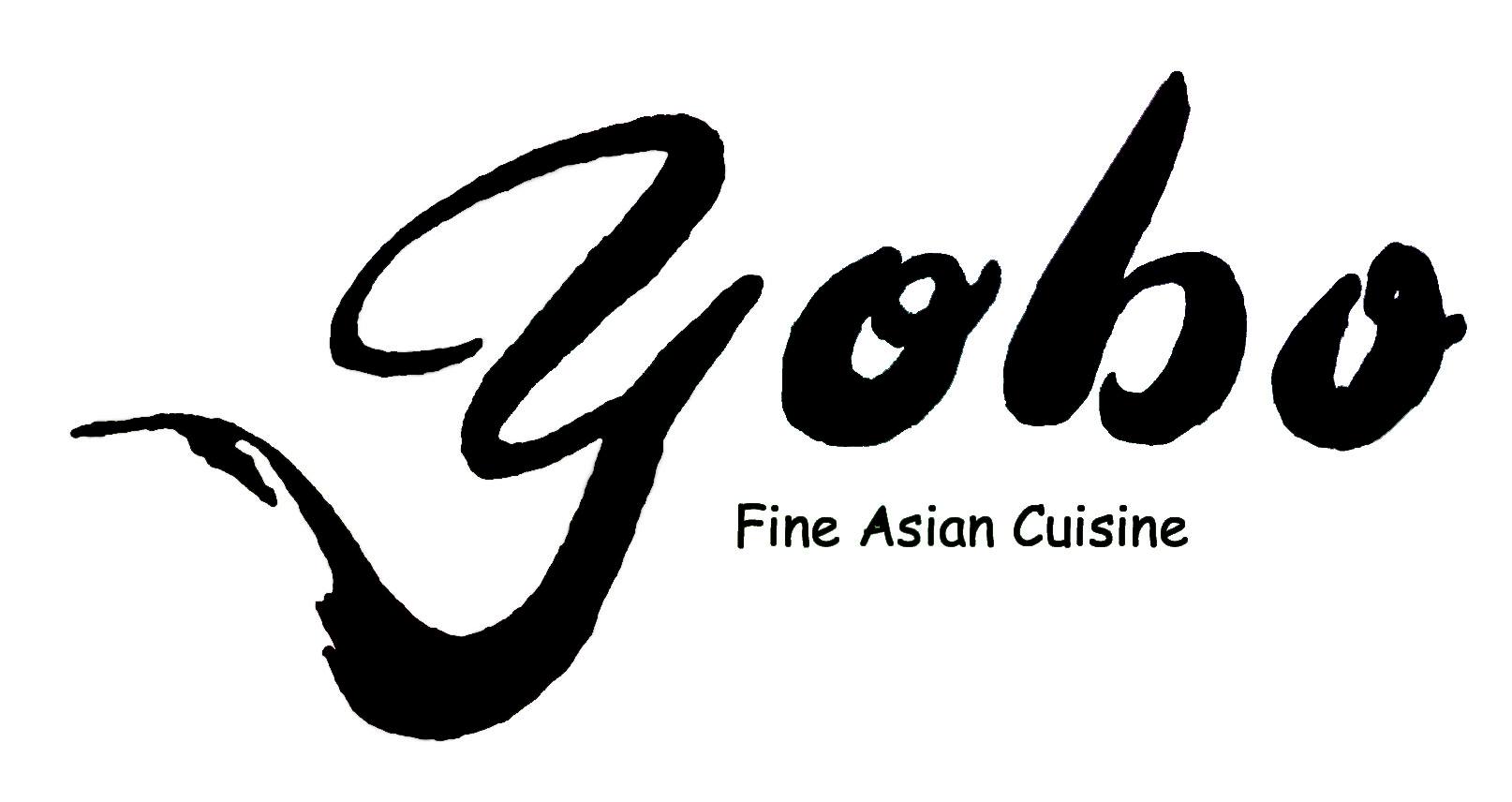 Relax and Enter the World of Yobo

Yobo’s opened in January of 1980. Upon extensive travels thru out the Orient, Henry and Mita decided to share their experiences and opened Yobo’s in Newburgh, New York. They created the first Pan-Asian restaurant. Offering cuisine from Japan, Korea, Indonesia and China. Japanese artist Sasaki was commissioned to design an outdoor village in an interior space.

The restaurant has bamboo roofs, Japanese windows and a babbling brook in the dining room. There is a tatami table where you can kick off your shoes and dine on award winning cuisine. You can sip exotic cocktails and Sake in the intimate Rainfall Lounge. Debbie and the staff at Yobo’s has continued Henry and Mita’s vision. The ten chefs at Yobo take pride in offering the freshest produce, meats and seafood. Enjoy delicious food which is good for you. Much of the produce is grown at Yobo’s own farm. The staff at Yobo’s will treat you as an honored guest .

Relax and Enter the World of Yobo.