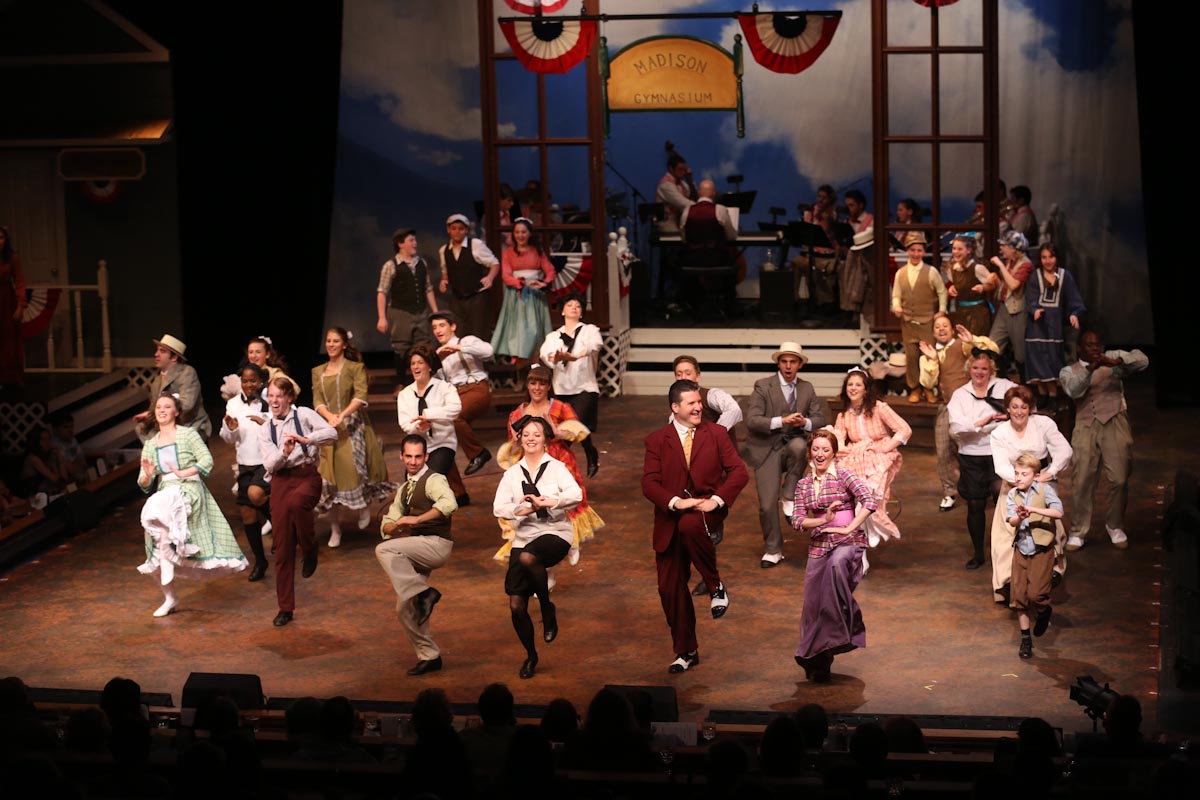 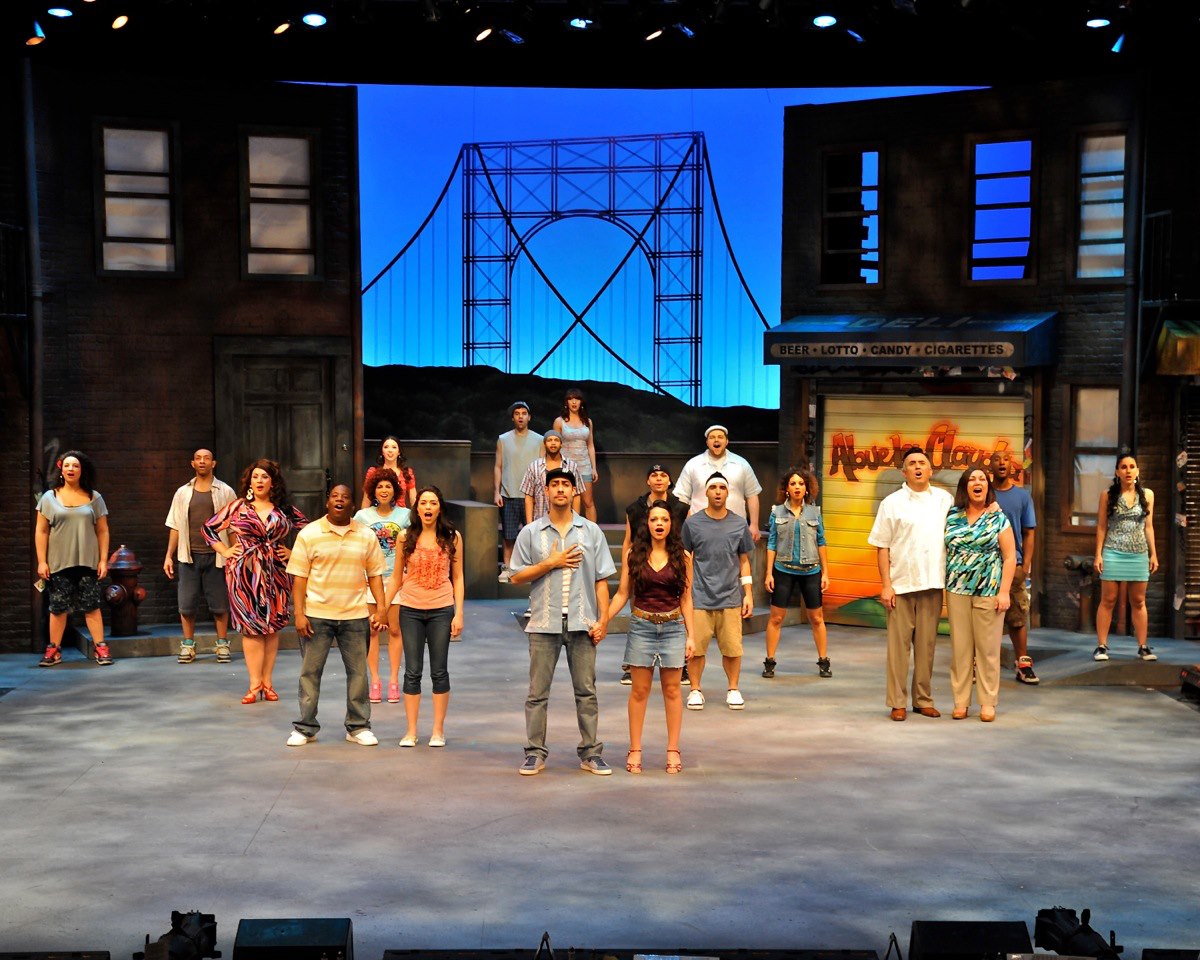 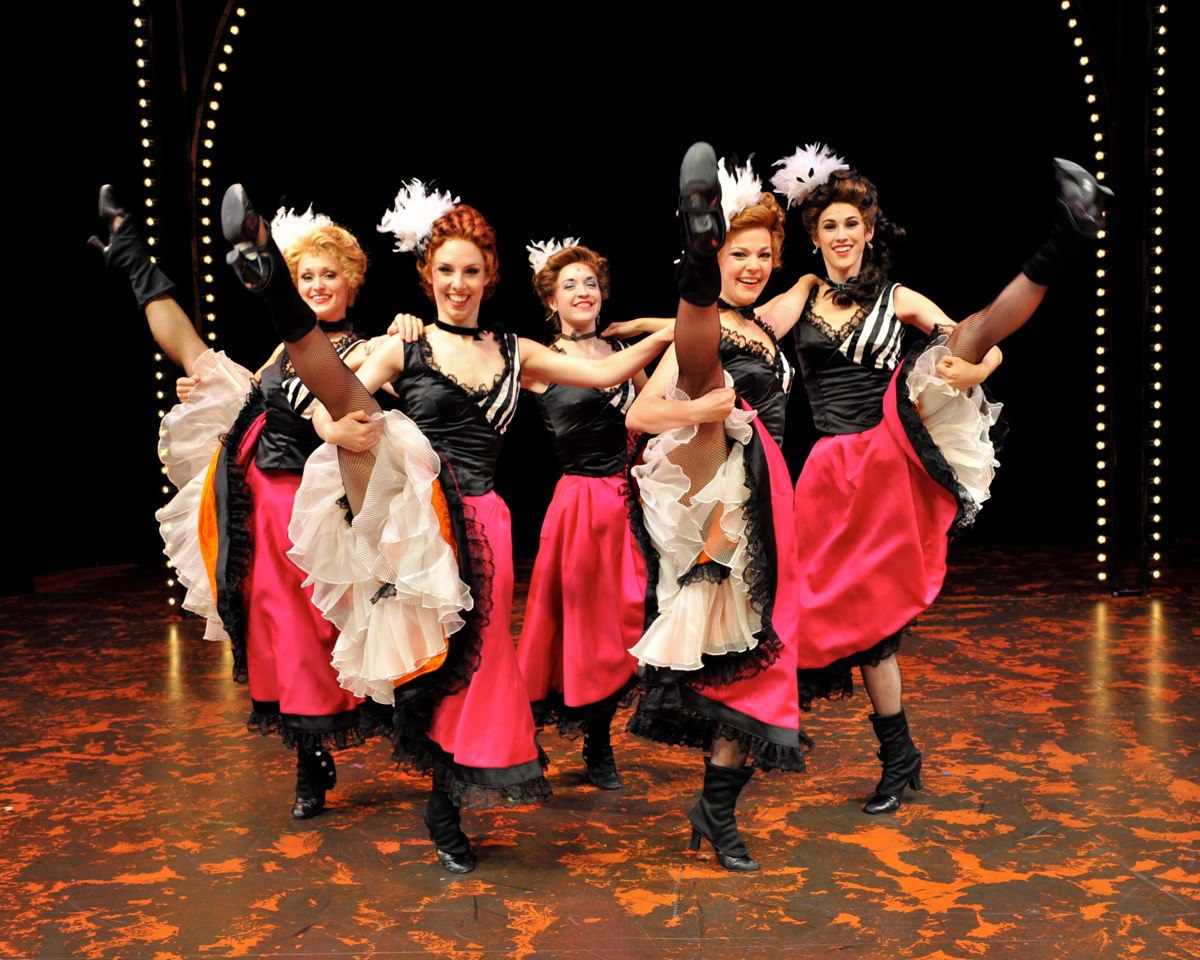 The Longest Running Year-Round Professional Theatre in the State of New York. The Westchester Broadway Theatre (WBT) is the longest running year-round Equity theatre in the state of New York, with a 37-year history of nearly 200 main-stage productions and over 900 Monday/Tuesday special events and concerts. Our objective with this world-class venue is to always provide our audiences which come from far and wide Ð with the highest production values and most memorable entertainment/dining experiences.

WBT is the only theatre of its kind in Westchester where Broadway performers, directors and designers gather to create this level of Musical Theatre. Each show is produced exclusively for WBT and is approached similarly to a Broadway production: casting Broadway performers at auditions in New York City and engaging the creative staff (Directors, Choreographers, Musical Directors, Set, Costume & Lighting Designers, etc.) On musical dark nights, WBT has presented over 950 Monday and Tuesday night special events and concerts, featuring top-tier talent such as Jackie Mason, Tom Jones, George Carlin, Paul Anka, Wayne Newton and Harry Belafonte. With the continued support of our Tri-State Area audiences, we pledge to continue to present the best in theatre and dining!